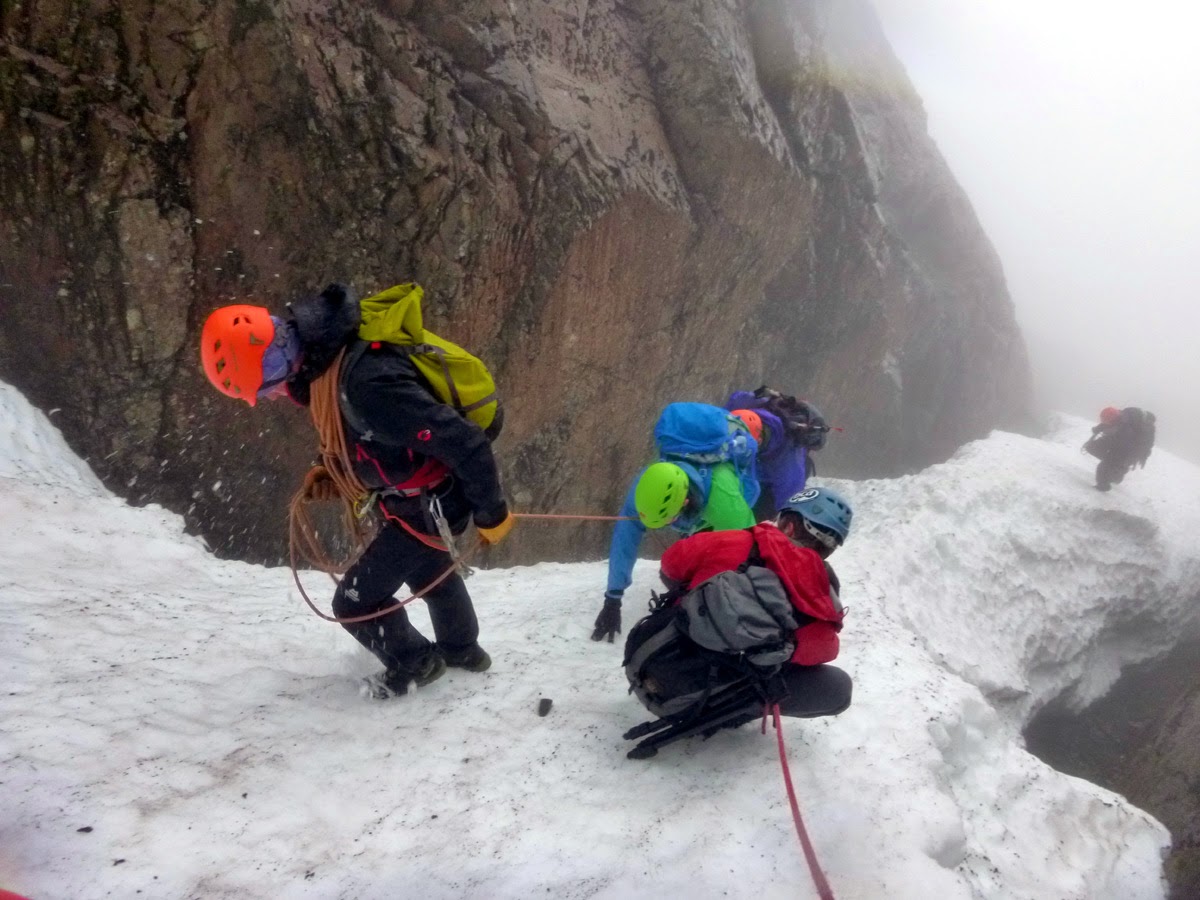 We're delighted to be working with Mammut on the North Face Botanical Survey of Ben Nevis. Yesterday we climbed Ledge Route with Rolf Schmidt (CEO of Mammut), Chris and Steve from Mammut UK and John from Go Outdoors. Rolf is climbing the highest peak in the top ten countries selling Mammut gear, a really fun project. Mammut has also given the North Face Survey rope for each of the three years of the survey and we need a lot of rope! 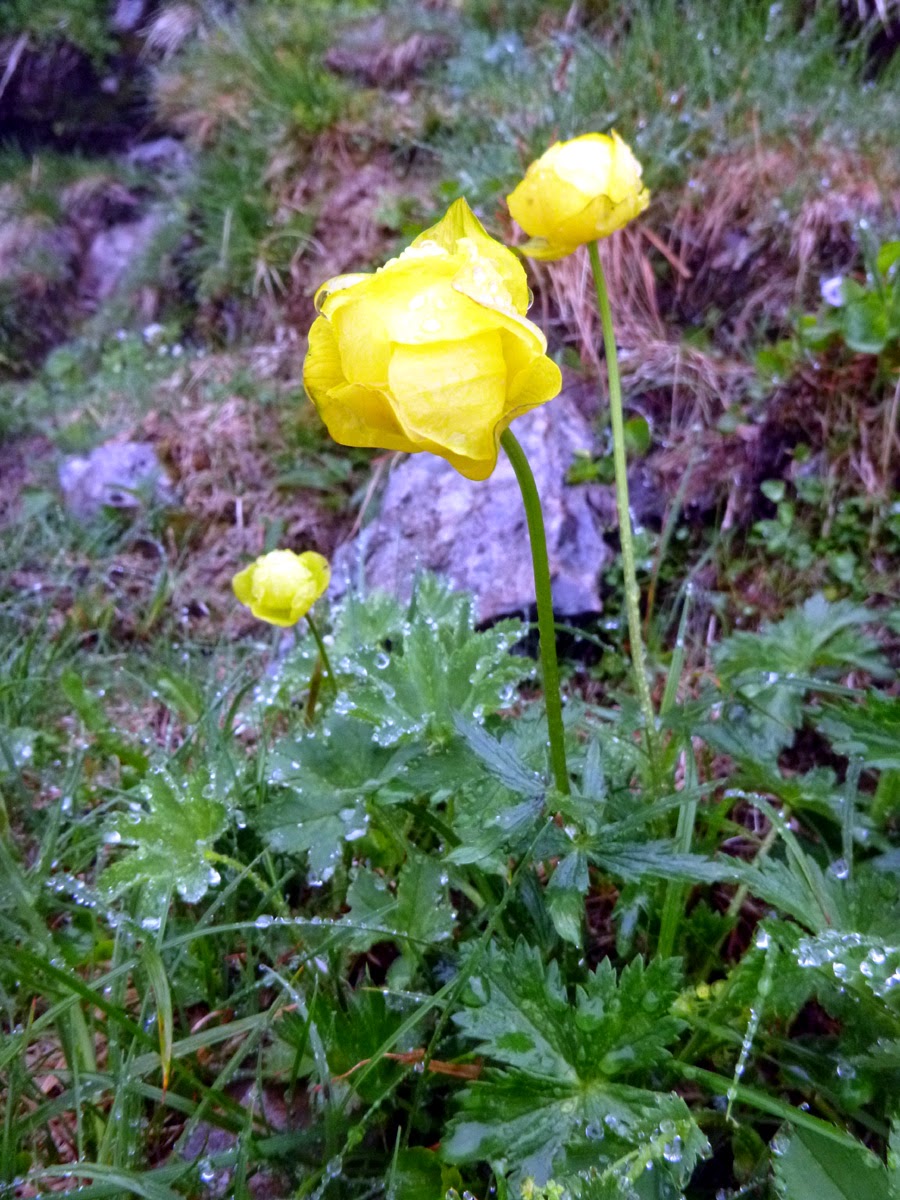 There is still lots of snow to negotiate at the foot of Number Five Gully before you get on to Ledge Route. On the first ledge we went right past a collection of Yellow Globe Flowers in full bloom. These are not common but not the really rare plants we will be looking for in August. 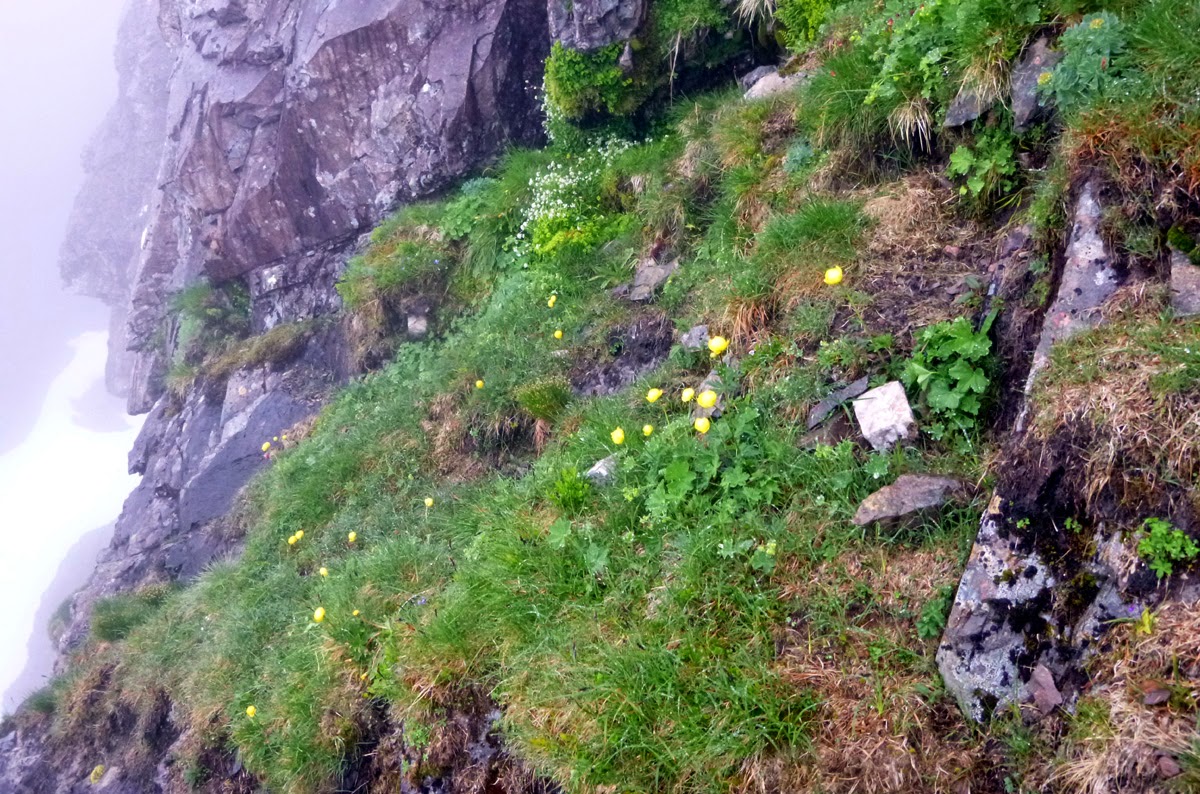 The Moss Campion has been doing well this year too. 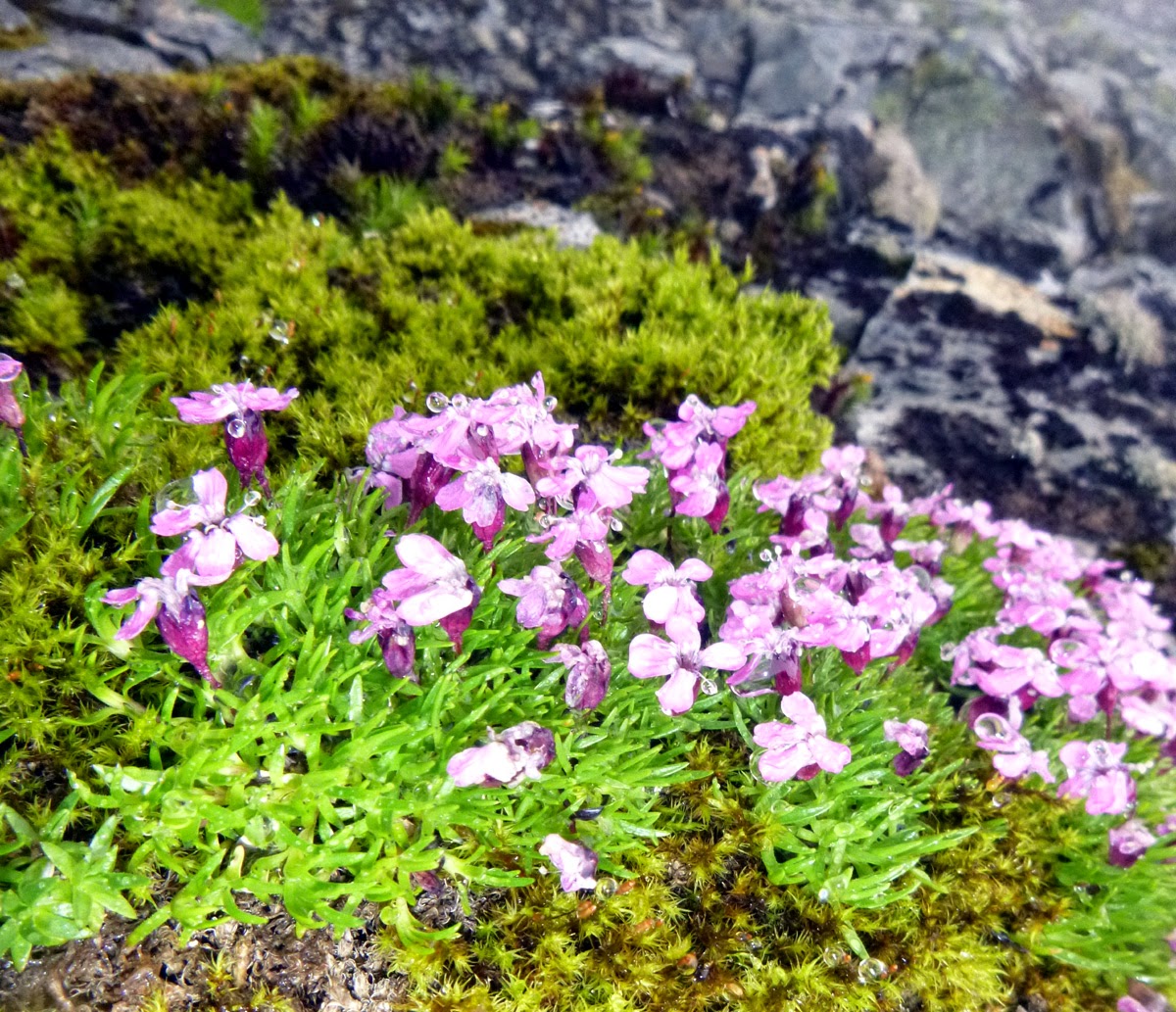 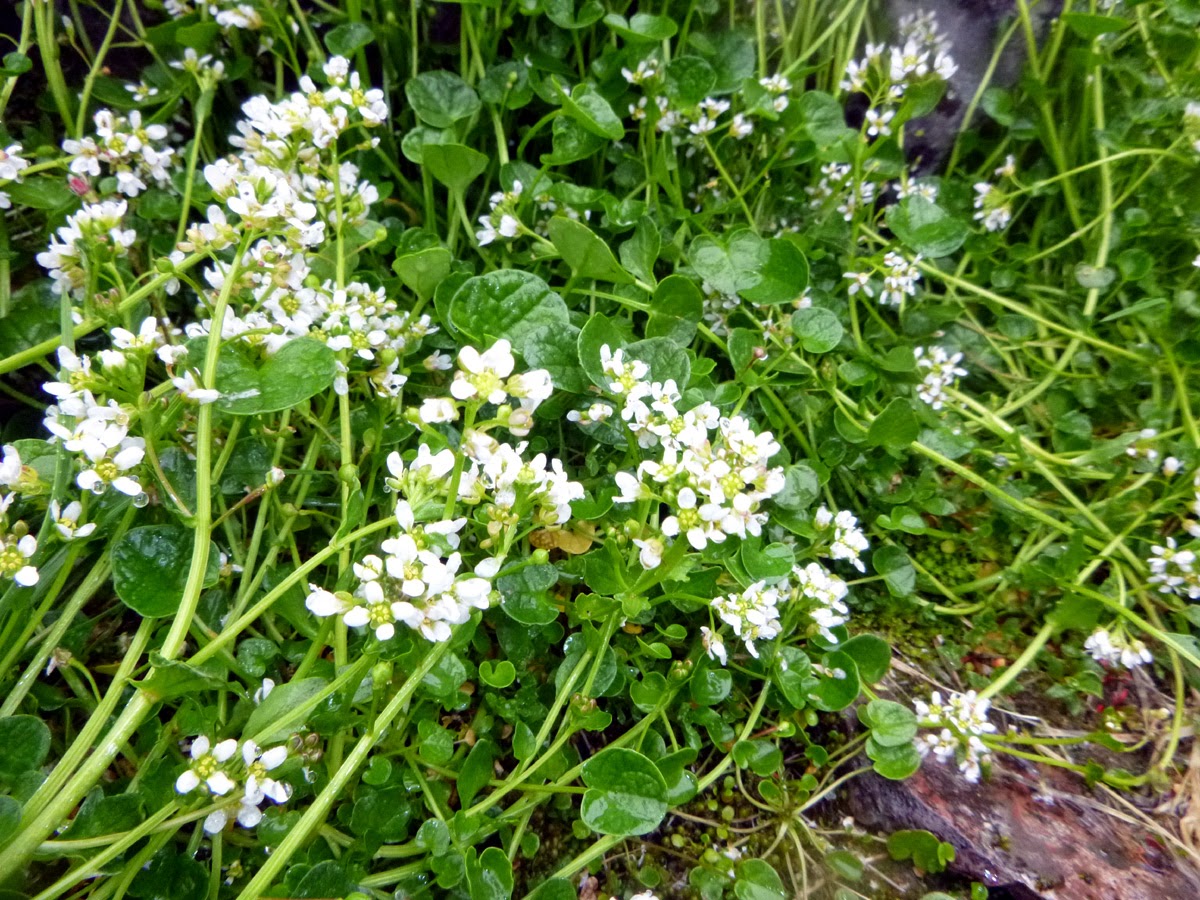 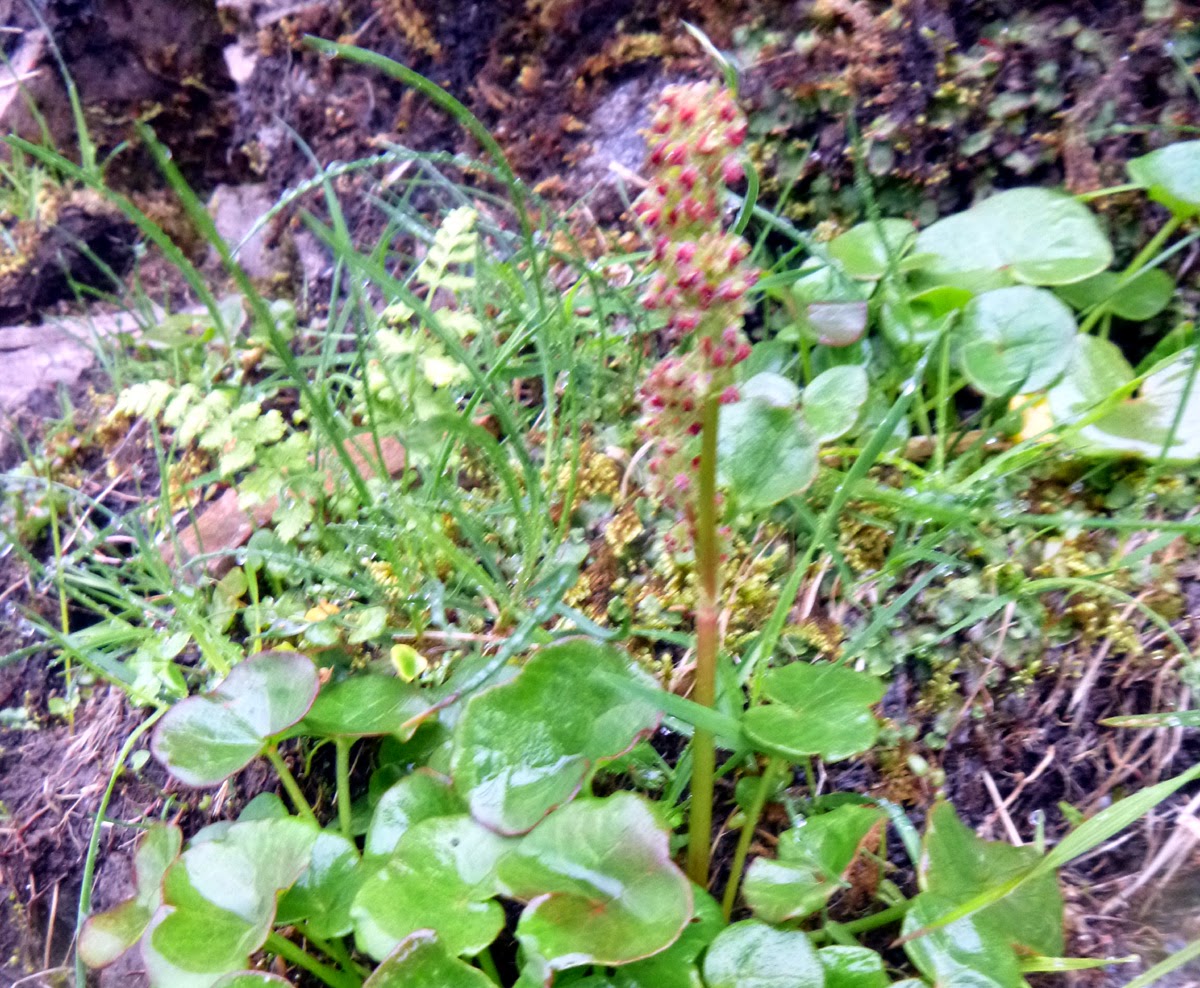